My journey into diversity awareness.

There has been a lot in the news recently about issues around diversity awareness and how it is still so prevalent in so many areas of sport, culture, education and institutions.

What’s more, there seem to be so many people in positions of power who continue to be tone deaf and emotionally removed not only to its presence, but also to its consequences for us all.

We all need to be doing diversity differently. This blog outlines some of my initial small steps into diversity awareness.

When did I start to become diversity aware?

The story really began when I was music teaching full-time in an international primary school, and then, in my spare time, studying for a PhD. I was combining all my professional interests; the holistic role that music can play in human learning, primary education, social and analytical psychology and child development. It was while I was mixing these ingredients together that I came across institutional racism quite unexpectedly.

I was attending a lecture exploring whether the charitable practice of sending second-hand books from more developed countries to less developed countries was actually the truly altruistic act it was often portrayed to be. As an example, the presenter provided a range of science textbooks where all the illustrations were of white men in white lab coats. At that point in the lecture, I reminisced in my mind about my own school days (in the late 1970s) and remembered such books well. They were the ones I had learnt from too.

My own research was following a totally different path at that point, but this lecture stopped me in my tracks. I began to question the practices that went on, not just in the school that I was currently in, but throughout my whole life. It became an eye opening experience to me, and a very uncomfortable one. As a result, my own research then veered off into what could be described as a rabbit hole full of diversity issues such as institutional racism and white privilege.

My research supervisor subsequently reeled me in and advised me to focus on my initial project. Which I did. Then, once I’d succeeded with my own PhD, family life and music teaching basically took over and all the diversity research I’d done remained untouched for several years.

How am I promoting positive diversity awareness?

It was only when the Black Lives Matter protests started in 2020 that I started to think deeply once again about diversity. I had been taking a social media course during the lockdown and began to ask myself ‘what can I do about this?’ as I recognised it was a time to do something meaningful with all that knowledge I gained.

I thought about it for quite a long time and then started to do a lot of reading and a lot of research about diversity training. It was then I realised that actually there isn’t a lot of accessible material out there for people like me; teachers who want to role-model what outstanding diversity practice looks like to younger children.

I could see that this issue was charged with emotion. There were a lot of strident and angry voices calling for societal change in relation to racism, prejudice and bias. These voices were mainly shouting about where we should be as a society but that it was so beyond reach.

However, I noted that there was a huge gap between what the ideal looks like and where we currently were: not many people, diversity programmes or diversity trainings were teaching us, or giving us the direction we needed, in order to get to that point.

And so that’s where I started with my own diversity course-creation journey.

I started by writing a few blogs about aspects of diversity and child development. After a while of doing this, I realised that actually I had more than enough material to make into a diversity-training course that could help other professionals, parents and carers of 3 – 7 year olds.

I updated my own diversity knowledge and I looked at various diversity trainings. I explored aspects of child development to see not only what the impact of racism and prejudice were on this age group, but also observed how it played out within society at large.

Once I’d gathered all the materials together, I formed them into a cohesive course with the aim of helping people like me travel the distance between where we actually were as a society, and where we really hoped to be. I realised we could only achieve that distance through changing our approach and committing ourselves to Doing Diversity Differently.

So that’s the story of the origins of this ‘Simple Steps to Diversity Awareness’ Course.  The creation of the course was my first step into sharing my diversity awareness with others, and I’d love you to take the journey with me now. I believe we can only get better at doing diversity if we do it together. As the Chinese proverb so wisely notes ‘a journey of a thousand miles starts with a single step’.

…I realised that actually there isn’t a lot of accessible material out there for people like me; teachers, parents and carers who want to role-model what outstanding diversity practice looks like to younger children… 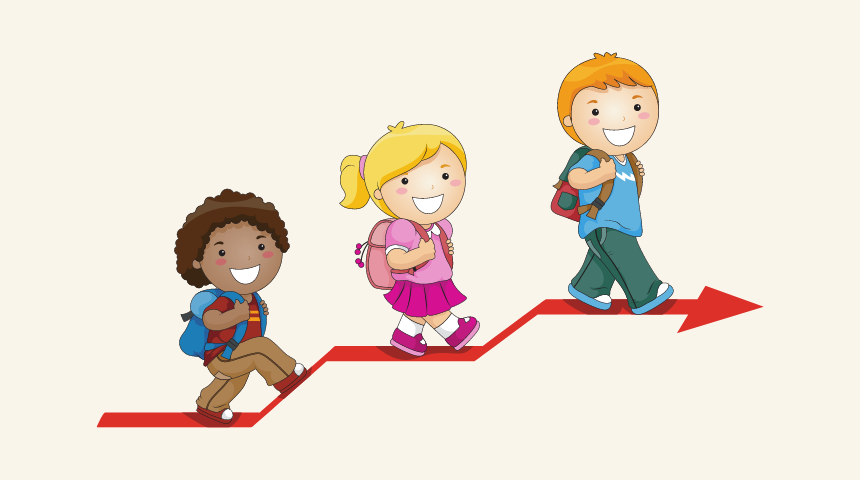 Learn more about the course by clicking the button below

Dr Clare Seymour
Clare has spent much of her professional career (over 30 years) in international settings. Part of her Doctoral research involved exploring the often hidden aspects of institutional racism. As a result she has a longstanding interest in, and passion for, promoting positive Diversity.

In addition to school music-teaching, Clare also has over 10 years’ experience working as an international music examiner – an understanding and respect for Diversity is so crucially important in every aspect of her practice.